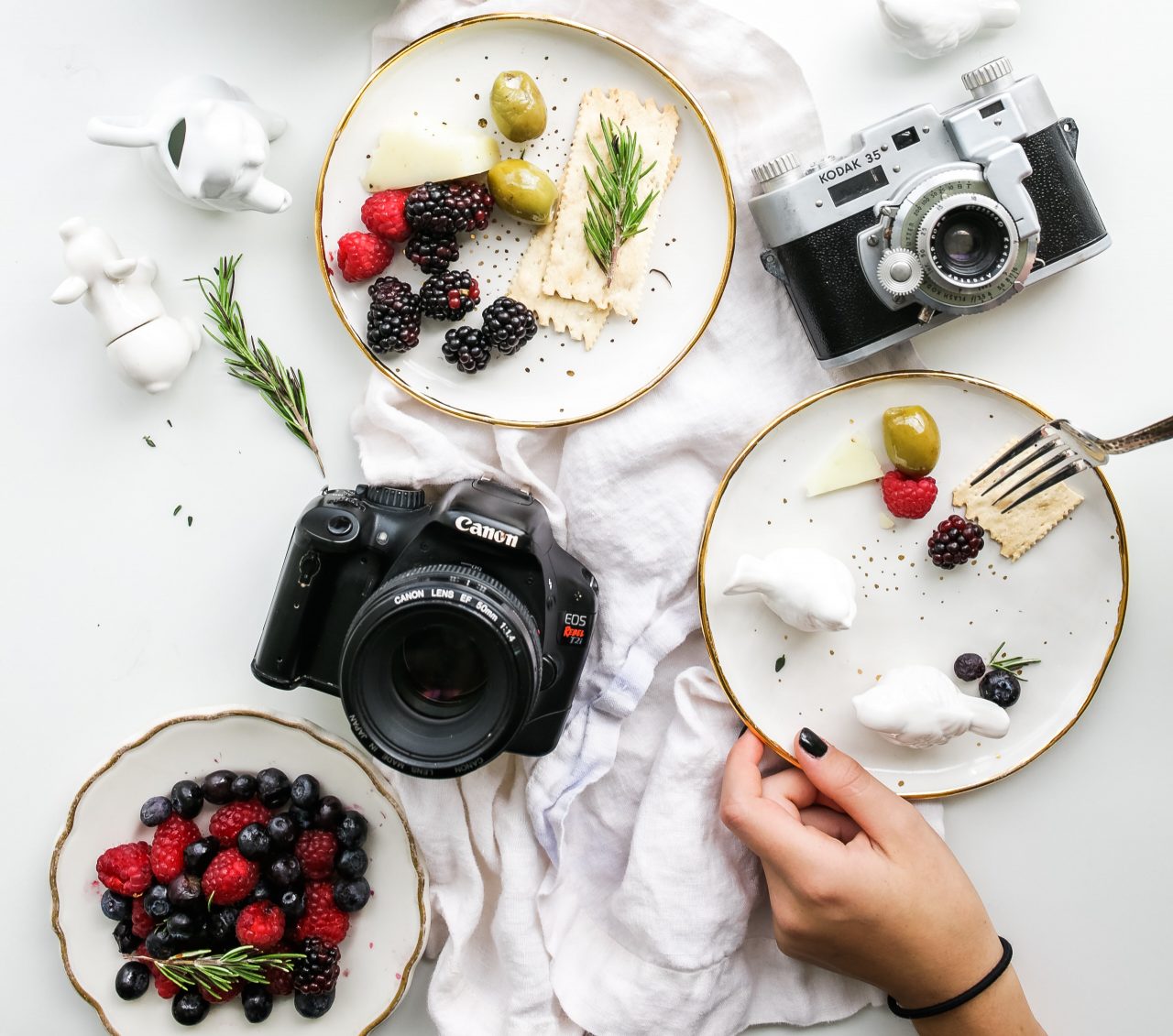 It grew in popularity due to Korean gender norms, food etiquette “host attractiveness and social normative influence” (Pereira, Sung & Lee 2019, P. 78). People have also created theories of the increasing lonliness of singles in the digital age to be the key in creation of mukbangs.

Eating out is seen as social activity in Korea that is done in a group so combining this loneliness with a mass audience online and Korea’s advanced wi-fi has brought together communities in the name of eating. “Dining is a social activity, and you don’t sit and eat alone. For those that can’t eat with others, they’ll more than likely stay home to eat alone, but they’ll still have the urge to socialize while eating, which is what I think mukbangers replicate” (Matthews, 2019).

Sacasas (2019) highlights that food shortages from the wartimes are never far from people’s minds in Korea with their food culture being shaped around it. This and Koreas obsession with health and maintaining a thin weight has also lead to the popularity of mukbangs with individuals satisfying their own cravings by living vicariously through others.

Critics
The mukbang trend isn’t support by the Korean government. Sacasas (2019) uncovered that the government has issued health warnings against the videos over concerns of both extreme binging and extreme deprivation through watching others eat. Popular mukbang stars actually exercise in order to be able to keep on creating eating content for their viewers.